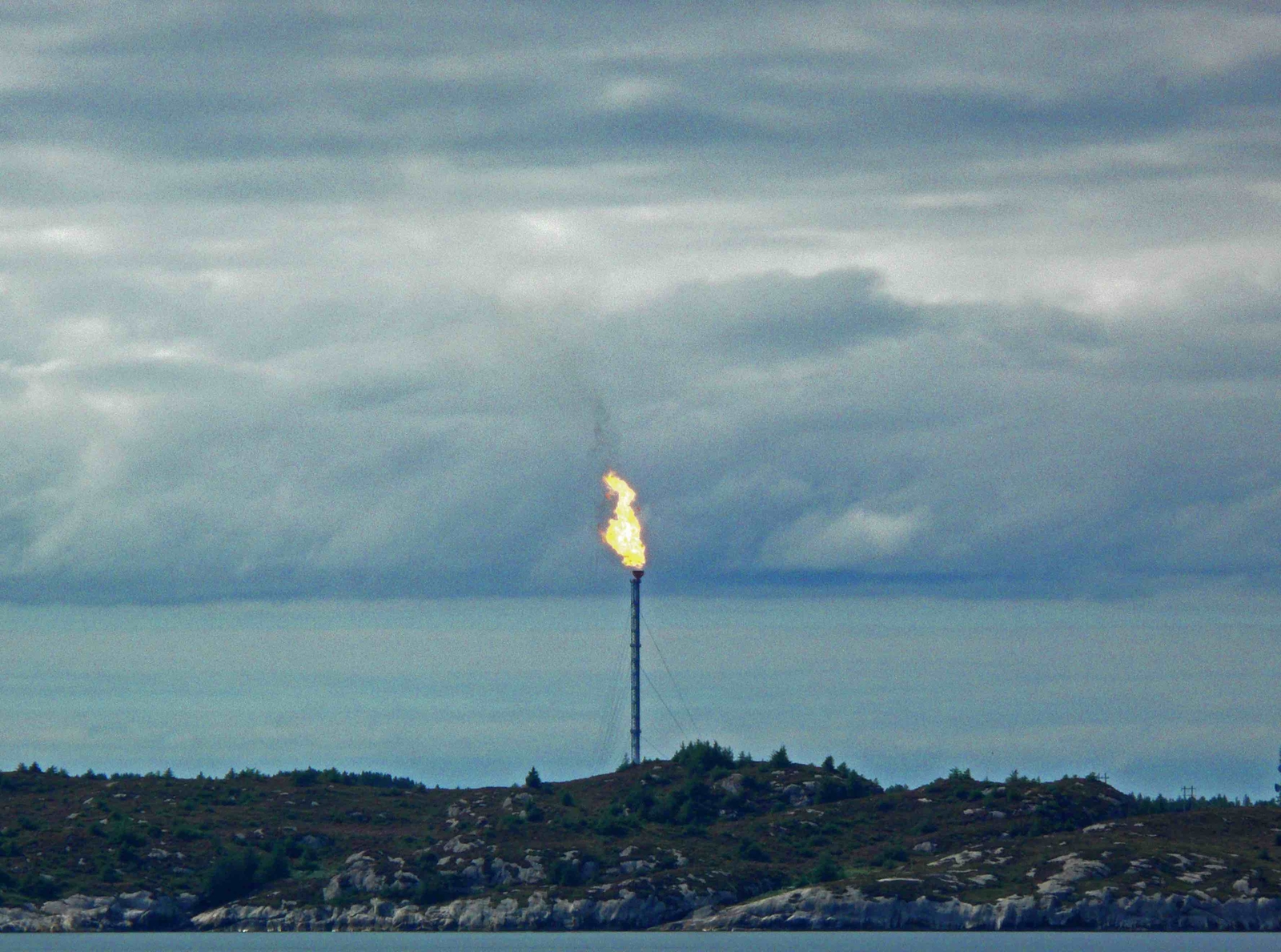 CARBON REFLECTIONS
The art and the cultural sector has few "climate deniers", on the contrary, many express their commitment through organized activism or through their own artistic practise. Therefore, it is such a paradox that one of our biggest criteria for success in our professional experience lies in international contact and participation. Furthermore, this is always associated with extensive travel and frequent transcontinental flights.
This demand for travel affects all artists, but especially the field of performance art, as the artist has to travel to be able to present their work! So how do we deal with such a seemingly unsolvable dilemma?
The seminar are curated by Anette Friedrich Johannesen & Rita Marhaug.

Kurt Johannessen
(b. 1960) artistic practice involves performance, books, video and installation. He has produced over 300 different performances with shows in Europe, Asia and America since the early 1980s. His performances often have a poetic and minimalistic language. During the seminar, the artist will contribute with a performative lecture.

Susanne Irene Fjørtoft
(b. 1984) is a member of Performance Art Oslo and educated from Ålesund Art School and Academy of Performing Arts in Fredrikstad. Fjørtoft has in recent years made several productions with the company Happy Gorilla and works as a scenographer and performance artist. Her projects are often in the borderland between visual and performing arts. In her search for a personal artistic expression, Fjørtoft has recently acquired practical knowledge of wood and timber. The artist also participates with a performance during the festival.

Marianne Morild
(b. 1972) holds an MFA from Central Saint Martin's College of Art in London. She lives and works in Bergen and has participated in a number of exhibitions in Norway and the United Kingdom. Her artistic practise has a strong focus on our relationship with and to nature and how we maintain our surroundings. Marianne is also active in the political climate debate here in Bergen.

Marie Kaada Hovden
(b. 1983) resides in Oslo. She graduated from the juggler's school in Aarhus, the School of Contemporary Dance in Oslo and the Academy of Performing Arts in Fredrikstad. She works as a freelance stage artist, organizer and producer. In the summer of 2013, she built the guest artist scheme Røst AiR at Skomvær lighthouse in Lofoten, which she now operates. Ecology and nature are very important components of her practice.

During the seminar, we have the artist Hans Christian van Nijkerk as our toastmaster, to guide us through meals, speeches, and performances.

Hans Christian van Nijkerk
(born 1982) lives in Bergen and works with performance art, video, audio and photography. He is educated at the Tromsø Academy of Contemporary Art, is a member of PAB and a board member of BLOKK.

In his performances he, both seriously and playfully, toys with the audience. Voluntarily or involuntarily they become test subjects for his social experiments through their predictable or unpredictable reactions.

PAB OPEN was organized for the first time in 2013. The festival has a low-threshold agenda, that allows the participants to explore and test new performative expressions. Through PAB OPEN, the organization PAB has created a new platform for art experiences. The festival is committed to organize and facilitate meetings between artists with different experiences and backgrounds.

PAB OPEN was organized for the first time in 2013 in the old Bergen County Jail, and is held biannually. In 2015 the festival had 80 performing artists - both national and international - and over a thousand guests in attendance. In 2017 the festival was also an extraordinary art experience with 70 international performing artists. With hundreds of performances, it is the biggest festival for performance art in Norway yet.